Here if a full list of wolf breeds and the characters who are those breeds!

This wolf is also known as the Archipelago wolf or the Islands Wolf. It is a subspecies of the Gray Wolf. People have been arguing whether or not to put it on the endangered species list since 1993. 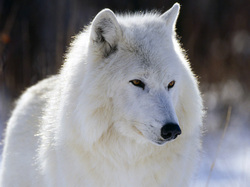 Also known as the Melville Island Wolf. Possible subspecies of the Grey Wolf. Described as a subspecies by  Mr. Pockock, a British zoologist, in 1935. 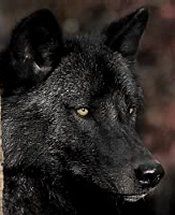 A  possible subspecies of the Gray Wolf. Declared extinct in 1941, and the bloodline has made it to Abbhie and Bruce. 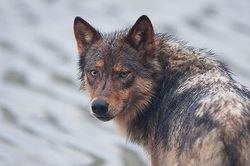 A subspecies of the Gray Wolf. The Cascade Mountain Wolves themselves became extinct in 1940, and Zhasha is one the few of the mixed breeds left. 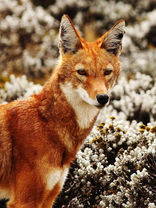 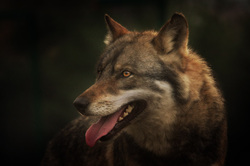 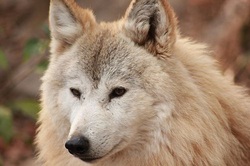 Has been suggested by several Indian Biologists as a critically endangered candid species. It does not fall into the species most wolves fall into. (Canis lupus) 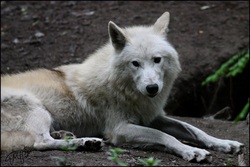 Possible Subspecies of Gray Wolf, Native to Northern Keewatin (Some place in Canada). 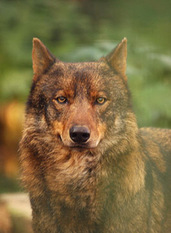 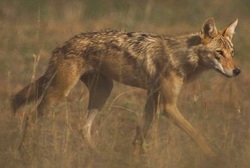 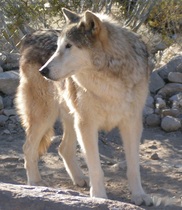 Aka Northern Timber wolf. Subspecies of Gray Wolf. One of  the largest subspecies of Wolves. Responsible for a few, but notable attacks on humans. In both 2005 and 2010 two people were attacked and partially eaten. Wtf, bro. 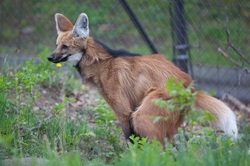 One of the largest Candids of South America. It is listed as near threatened, and it has it's own Genus!