Creatures of the Realm

These are creatures that can be found in the woods, or in the world past the woods. Below are drawings of them, and the races' stats. 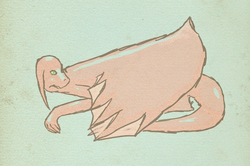 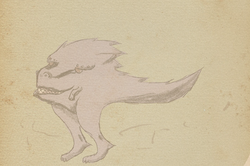 Empire size:4
Habitat: Forests and Tundra.
Average size: Adults can be around 6ft tall
Organization:4
Common Eye color: Bright red
Common Body color: Bright Blue
Classification: Society
Other facts: Demoneaters eat Demons.
They have a super-long grey barbed tongue that they pretty much use much like a constrictor.
When near prey, they emit a strong gas that discombobulates their next meal. (Much like a terrible-smelling fart. :S) 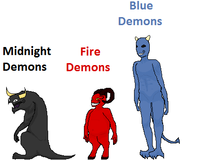 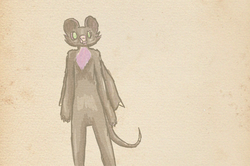 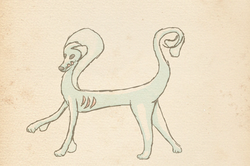 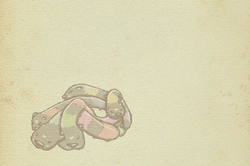 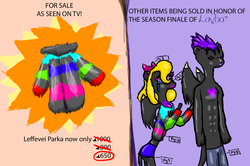 This was found in a magazine.